On an adventure with the LandRover Explore

You are here:
ReviewRugged Tech 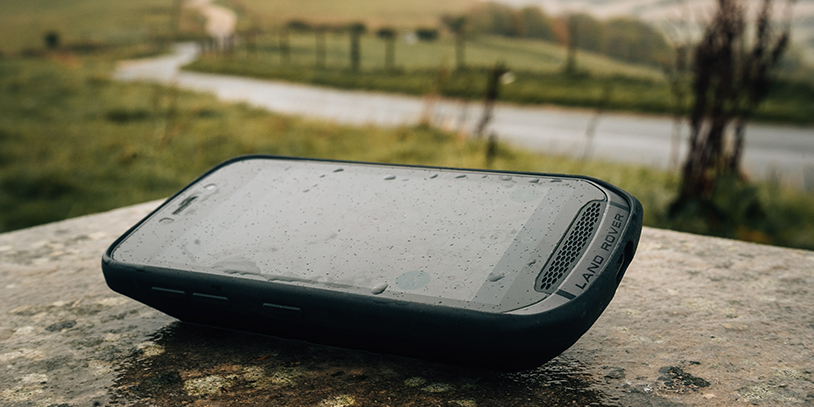 Last week we went on a break to the beautiful Lake District in Cumbria and what better smartphone to take with us then the Landrover Explore? After all this device is aimed at people with active lifestyles, enjoy the outdoors and prone to getting their phone wet.

We hadn’t actually seen the Landrover Explore before it arrived in our office a few weeks ago. We were greeted by a big white box with the familiar green LandRover badge. In the box we had the phone, charger and ‘Adventure Pack’ which included an additional 3.620mAh battery (more on that later) a stainless steel carabiner with canvas strap and ceramic Patch GPS antenna. It came as no surprise that the phone felt well built and solid. After all, the phone is built by the same people that produce the CAT rugged mobiles. The Landrover Explore however, is a little more refined and not quite as ‘chunky’ as the CAT devices. 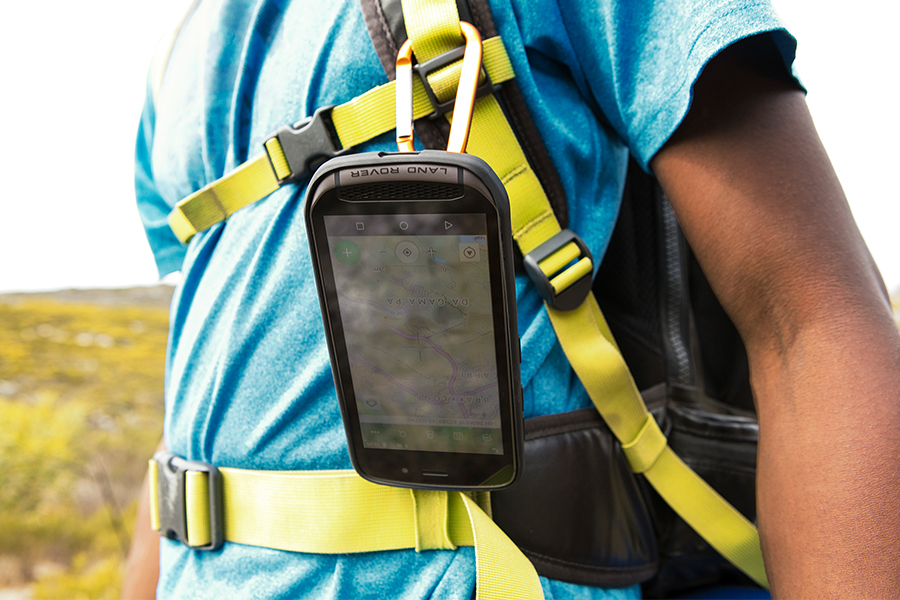 The carabiner clip was useful while walking

We made sure we charged both the additional battery as well as the phones main 4,000 mAh battery overnight before we went exploring across the countryside. Launching the pre loaded ‘View Finder’ application and loading the Ordance Survey Maps (done the night before) we set out on our adventure, the damp environment didn’t cause any problems while operating the 5” screen and we also tested it with gloves without any issues. During our walk we kept an eye on our emails and answered a few incoming calls. We found the phone very familiar to use as it runs on Android Oreo and therefore very much the same as any other device running on Android, so no complaints there. The audio was clear and the only issue we had was gaining coverage but that’s not the phones fault! 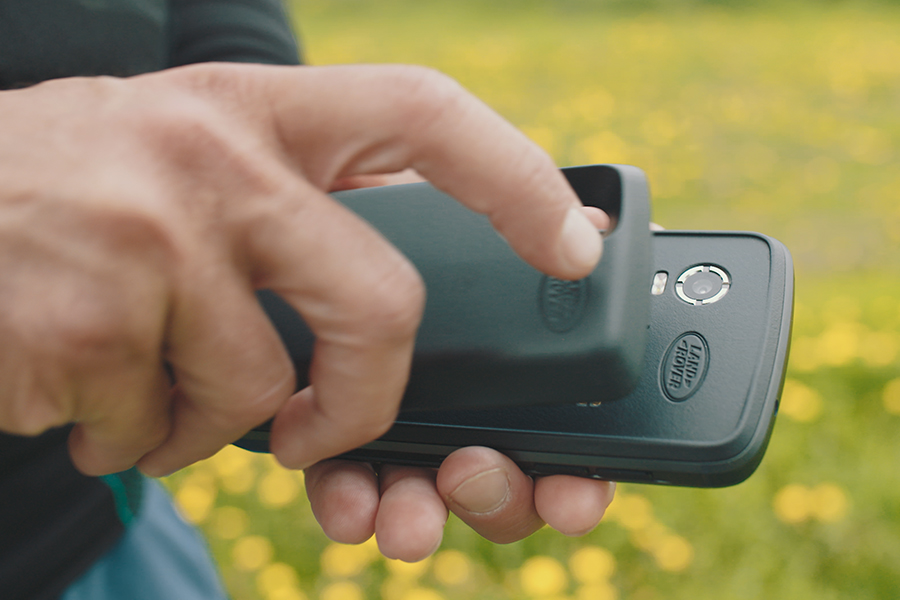 Additional battery – We feel this needs a paragraph of its own! As part of the ‘Adventure Pack’ you get an additional 3620 mAh battery which you can charge separately. The ingenious part is how you connect it to the phone – you just simply place it on the back and the magnetic connectors click it into place. Its that simple – it does add additional bulk and weight to the phone but the battery will last days, even when you’re using the GPS, taking calls etc. Its a fantastic addition and something which adds a really unique value to this device.

One thing that would have been nice is a better camera. We appreciate that the LandRover Explore has been out for a while now so we can’t really compare it to anything recent and its not that its a bad camera, we just feel a better camera would be a worthwhile feature. After all, you are encouraged to explore with the device so it would be nice to be able to take a better picture on the phone. 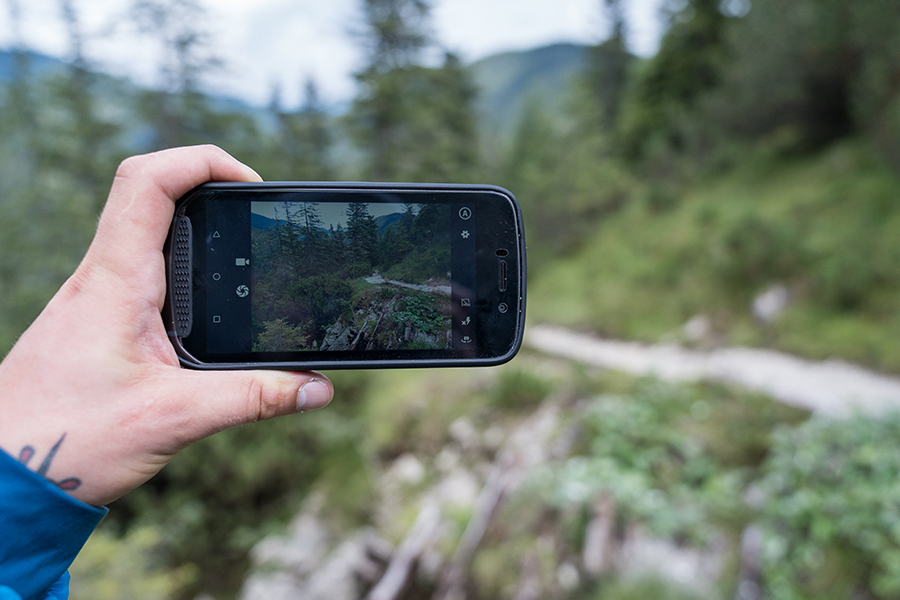 Conclusion – One things for sure, you certainly feel a lot more confident going on adventures, engaging in active sports or getting the device dirty with the LandRover Explore. Im pretty sure my Apple iPhone would have ran out of battery a lot sooner and I certainly would not feel as confident rock climbing or indeed partaking in any sports with my iPhone on my pocket!

Therefore we would encourage our clients to strongly consider the LandRover Explore when looking to upgrade specifically if they have an active lifestyle.

Linkit Communications can supply the LandRover Explore with Vodafone, EE or O2 as well as on a Sim free basis. If you have any questions give us a call on 01926 911291 or email hello@linkitcommunications.com